Woodfield, in Washington state, along with Fairhaven, is one of the first release-points of the Promethean Nanites, and is the former location of the headquarters of RSX. RSX is one of the two corporations who developed the Nanites in the first place.

A map of Woodfield. 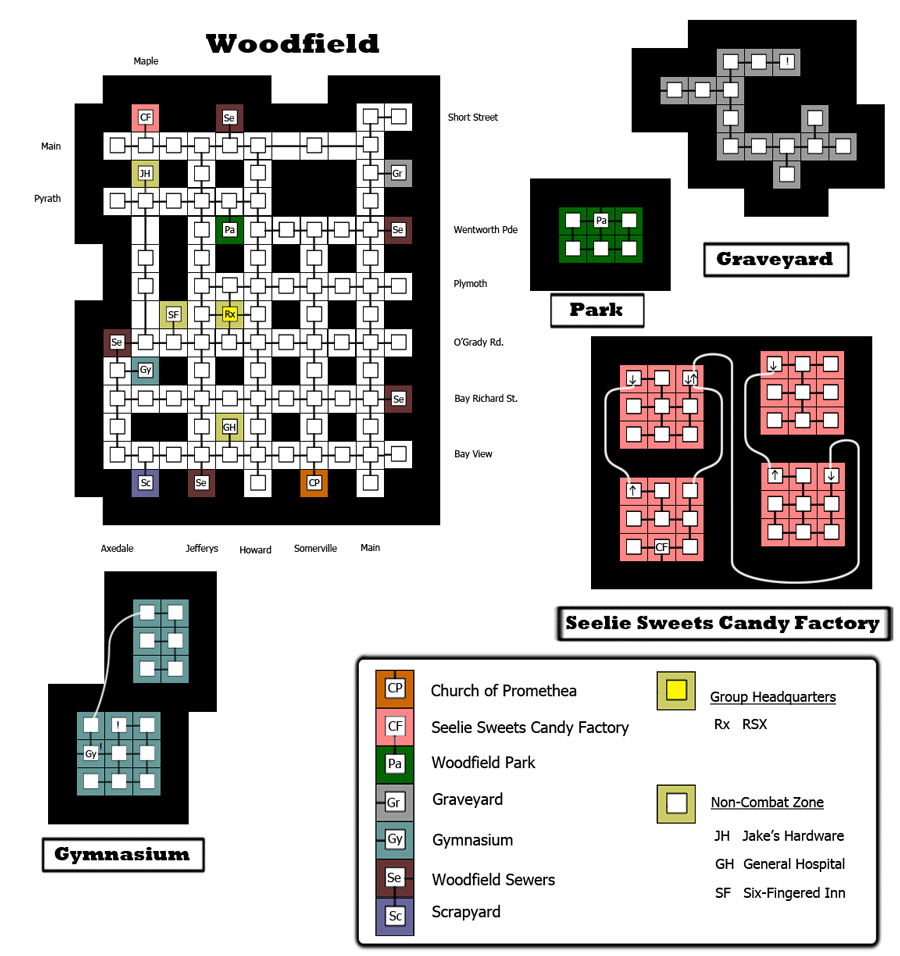